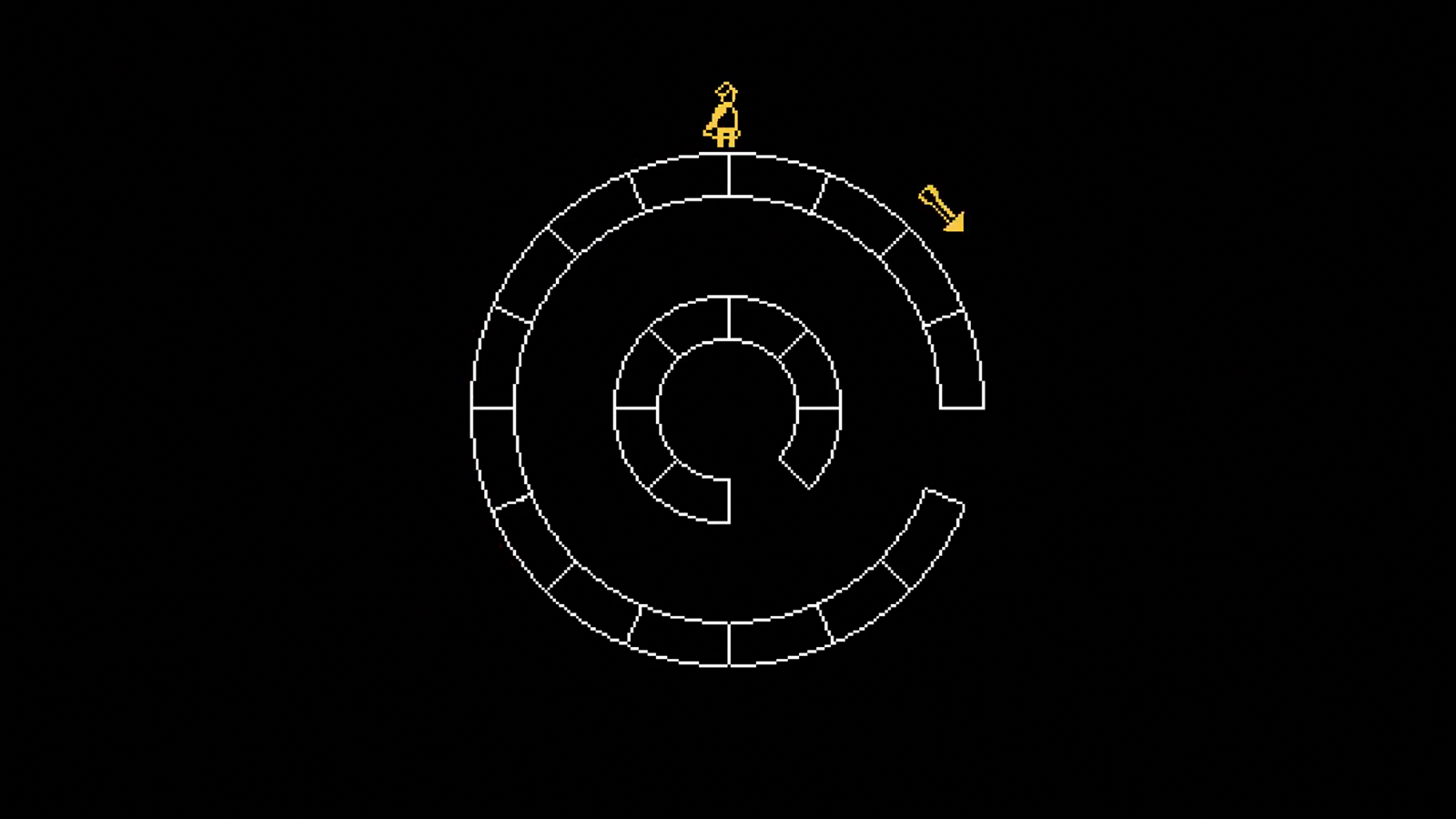 Made during Ludum Dare 43, LD 43 is a 2D action game prototype where you play as an archer trying to get to the center of a level made of concentric rings. During the game jam, I was able to implement movement, planetoid physics, the player character’s shooting, and sprites that solidified the art design. The goal was to have enemies that pathed around the rings and shot at you, with the enemy projectiles being able to circumnavigate the whole ring if shot with enough force, similarly to how the player’s attack can.