A 2D hack-and-slash platforming prototype where you fight elemental imps and collect resources. 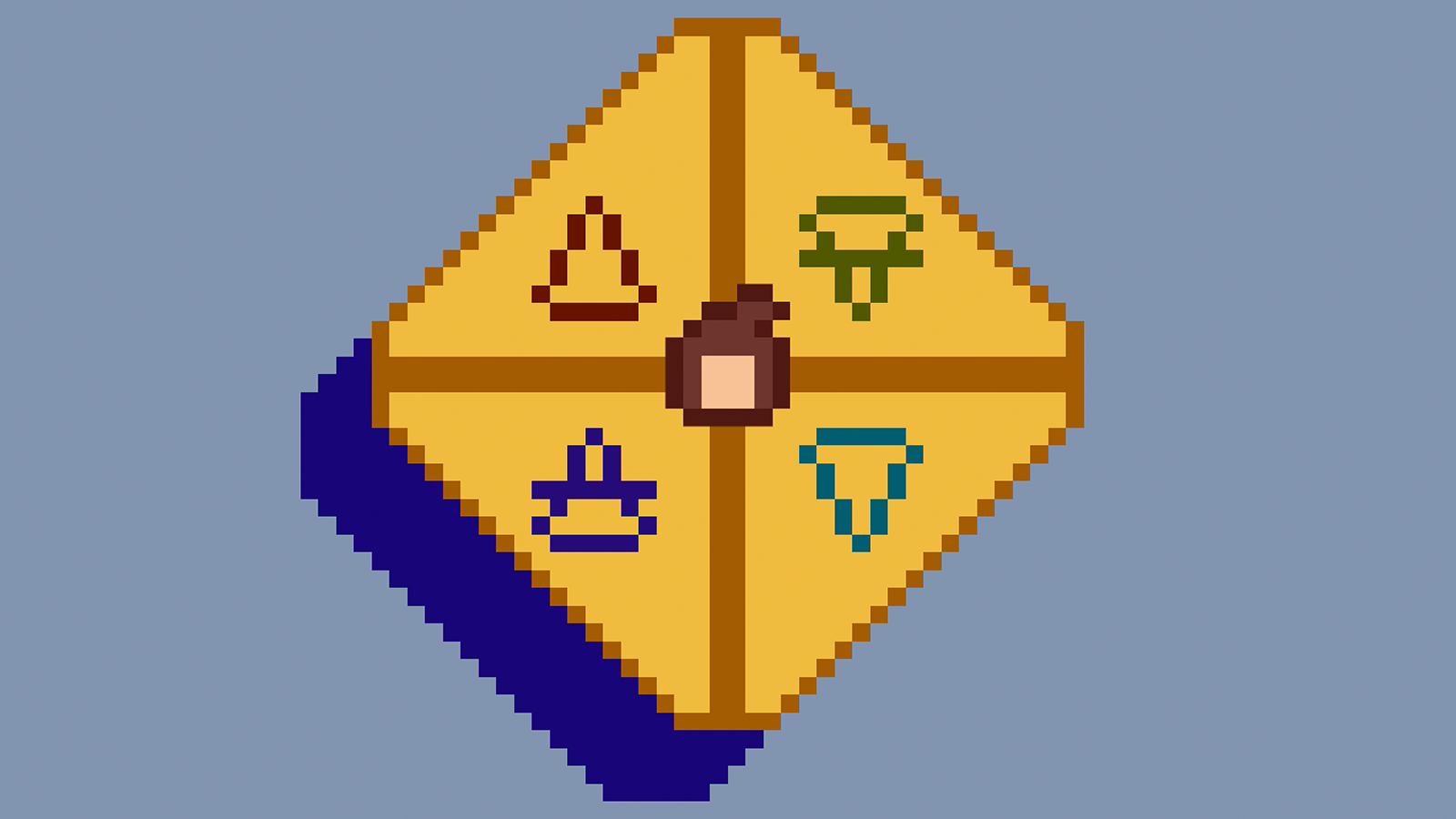 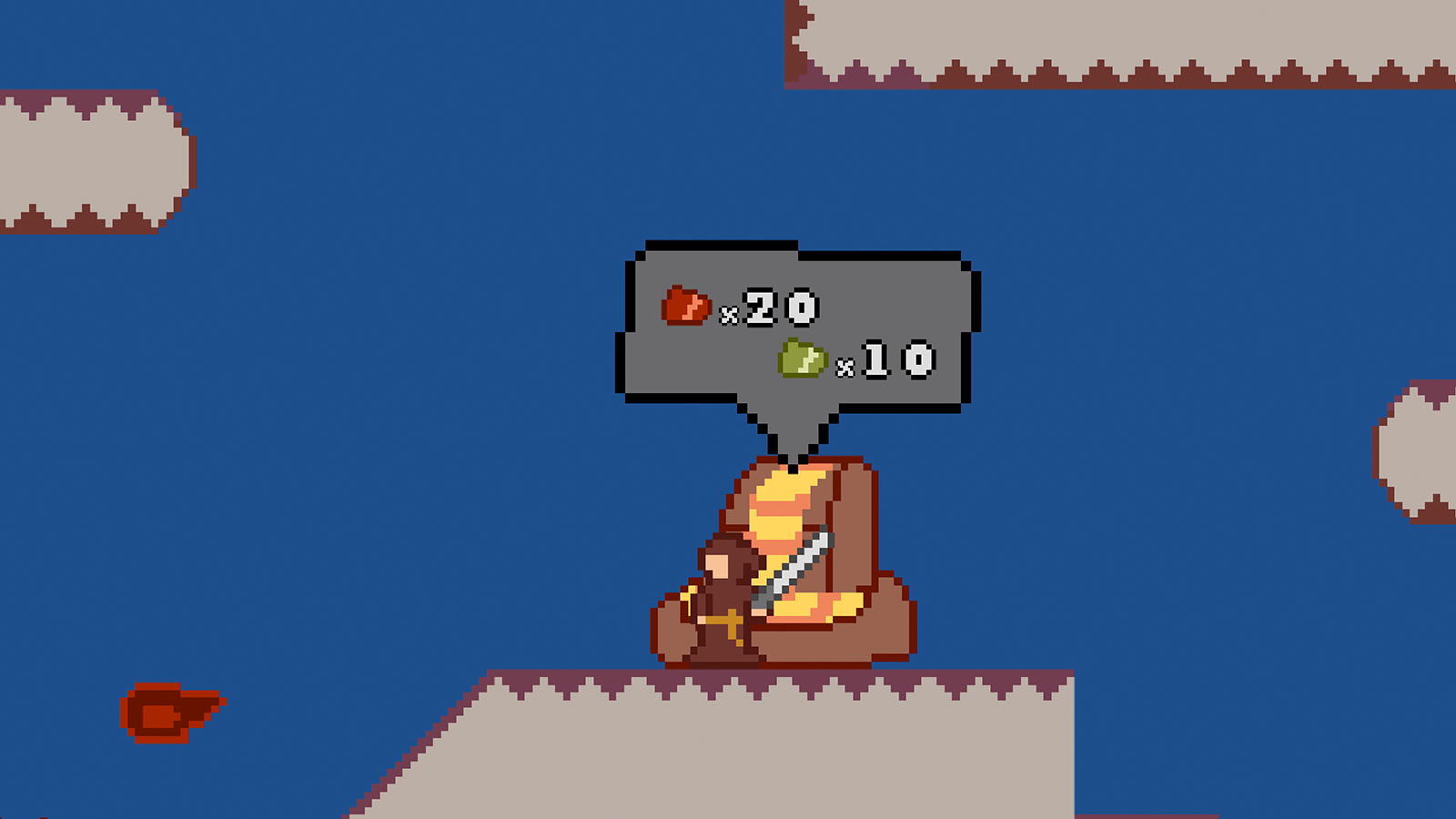 Made during Ludum Dare 36, Amalgama is a 2D hack-and-slash game prototype where you play an alchemic monk that fights against elemental imps. Collecting the elementally-attuned stones that they drop, you would be able to craft stronger weapons and progress through each level based around the four classical elements.

Amalgama was a good learning exercise for me to work on player combat that felt satisfying, like having the player and enemies being thrown back whenever they were hit. The sole level I built is also very large, with a lot of vertical and horizontal space, so in my game tuning I thought about how to make sure the player only paid attention to what was currently on screen and not too worried about what was off-screen. An example of that tuning is when I adjusted the duration of enemy projectiles before they destroyed themselves, as to make sure the player wasn’t shot unfairly from offscreen.