A 2D puzzle runner where you manipulate two alternate dimensions to guide a lone boy scout to the summit. 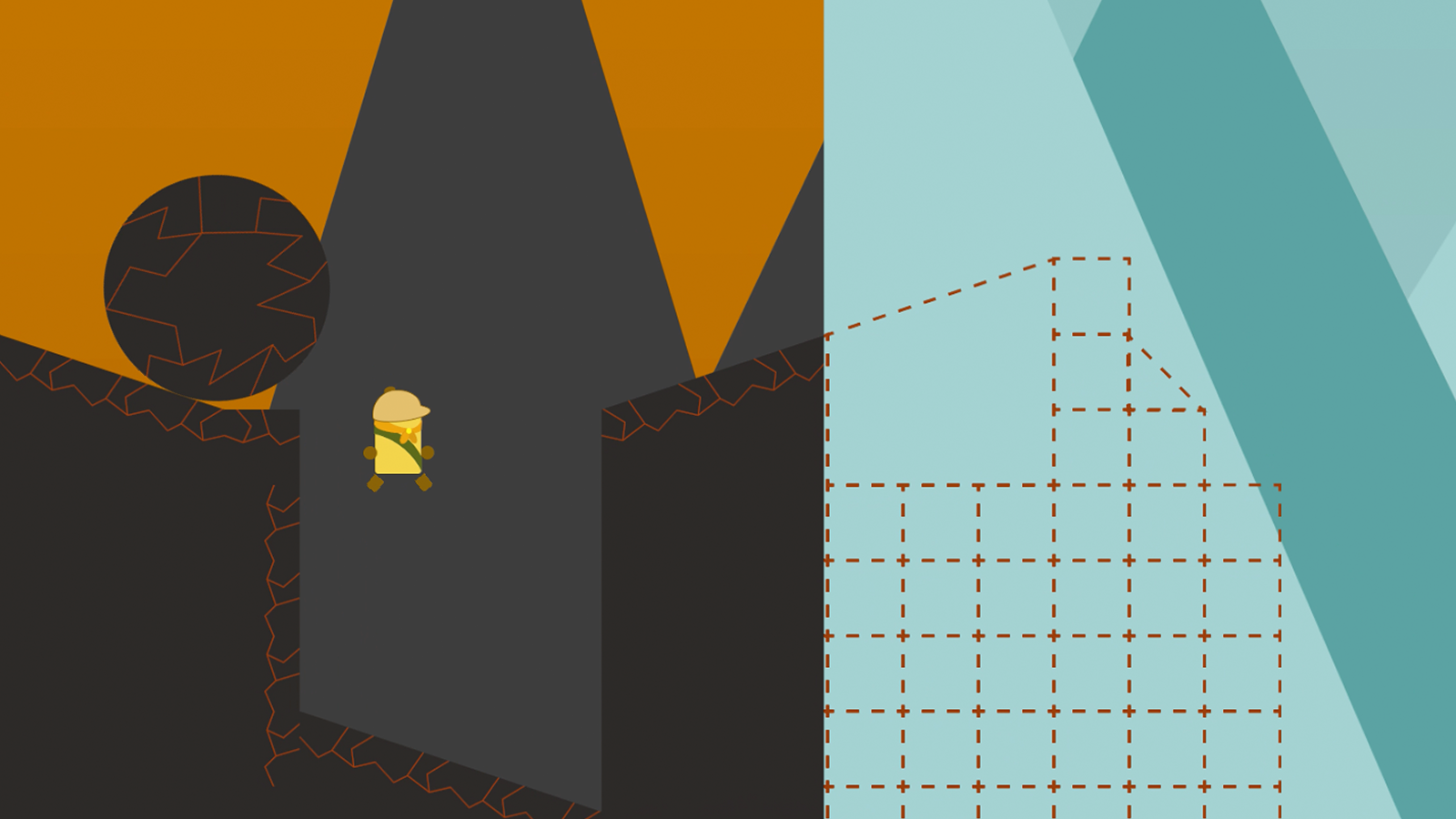 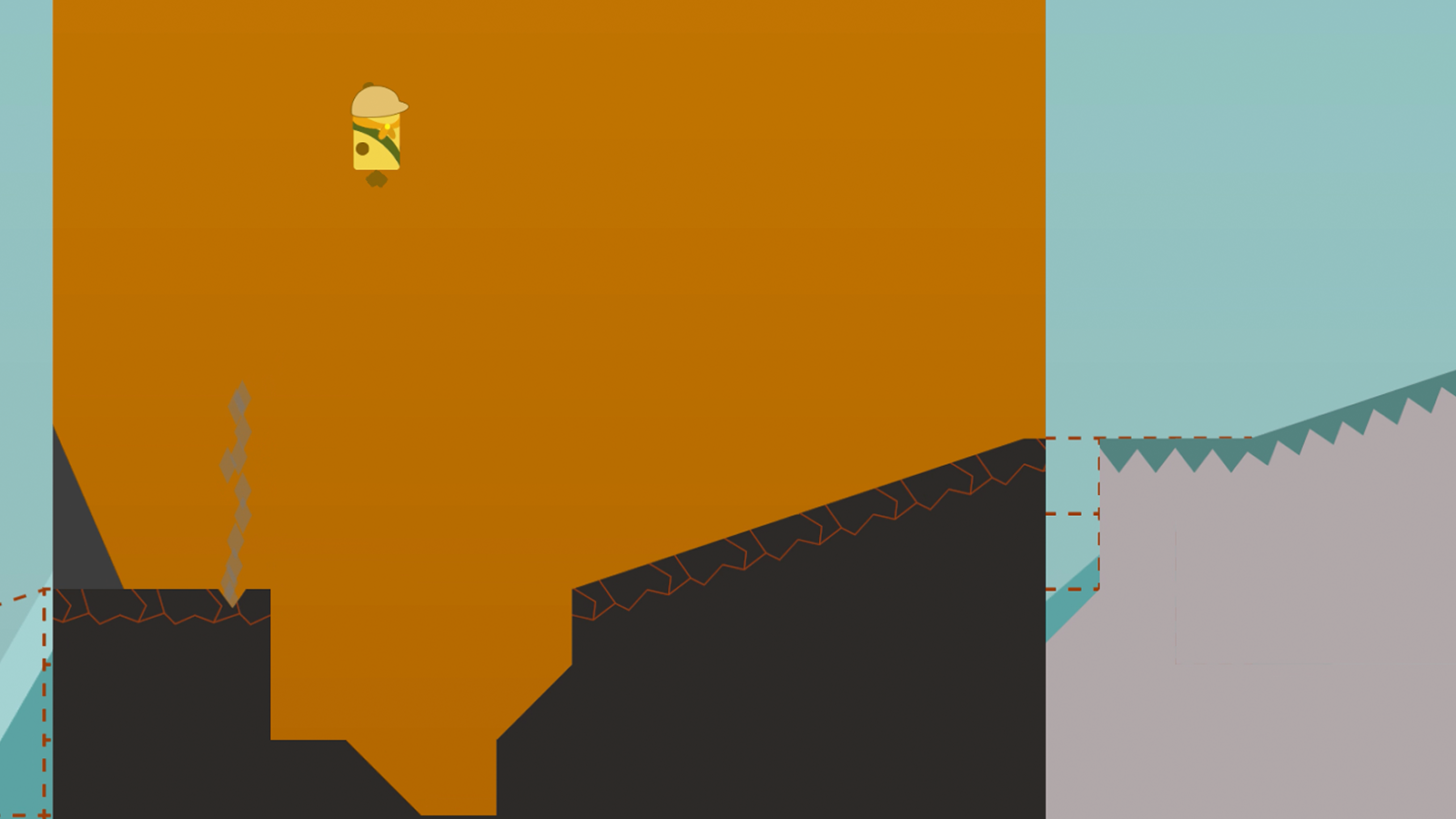 Originally made for Ludum Dare 30’s theme of “Connected Worlds,” Peak is what my co-developer and I dubbed a “puzzle runner” — one part puzzle game, one part endless runner. In it, the player controls a rift to another dimension that reveals and obscures platforms that the character uses to traverse the level.

Peak received 17th place in the Innovation category at Ludum Dare 30, and a more polished version of the game was later accepted into 2017’s MAGFest Indie Videogame Showcase.

The latest version of Peak uses a basic cutaway shader to implement the effect of peering into an alternate dimension, while I used two separate collision layers for the physics of the two separate worlds. The player character is “teleported” between them when their collider comes in contact with the triggers attached to the edges of the curtain.

Made in collaboration with Mason Brown.