A day-in-the-life comedy game prototype about a knight who tries to figure out what to do after they've defeated the monster. 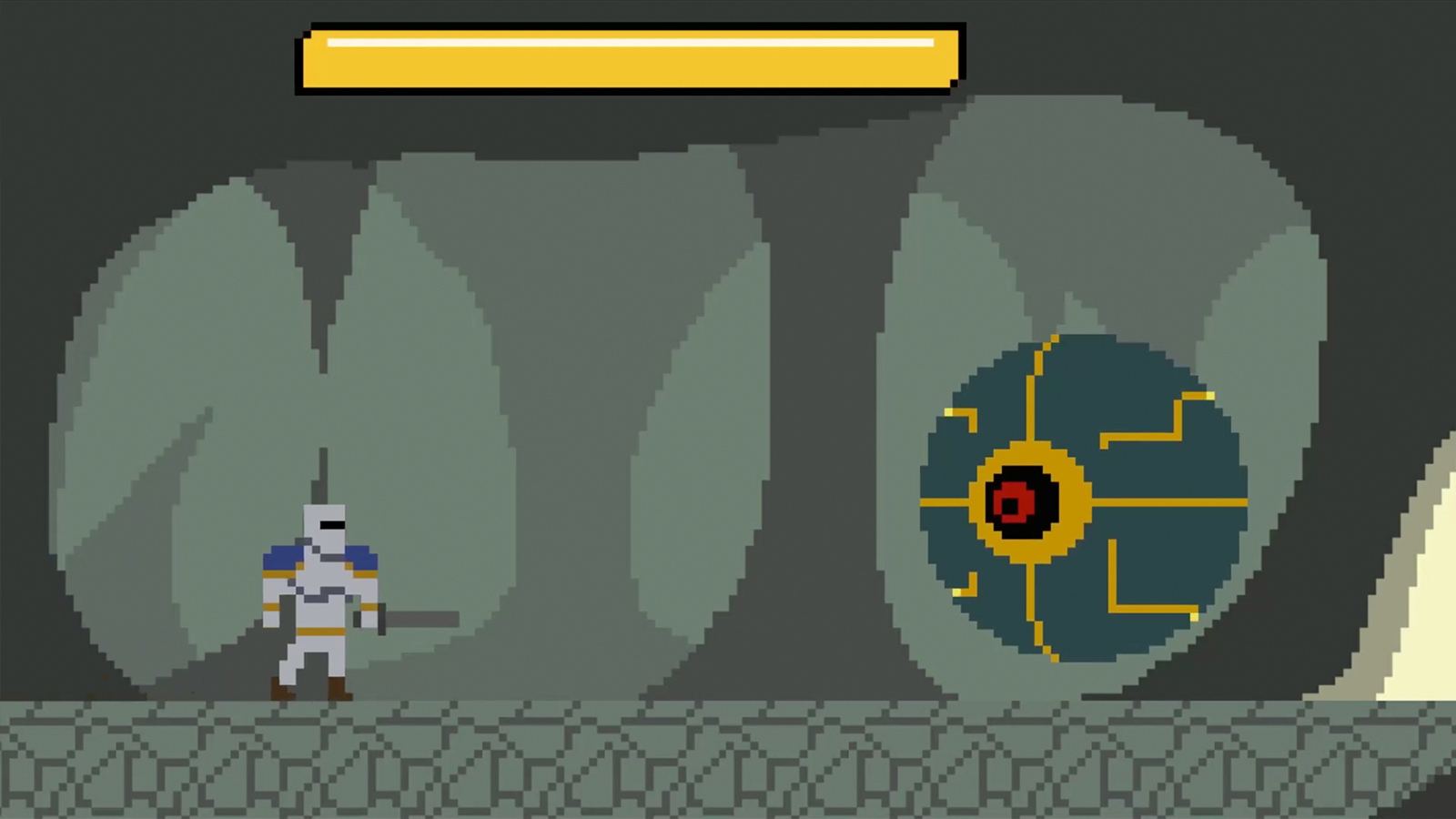 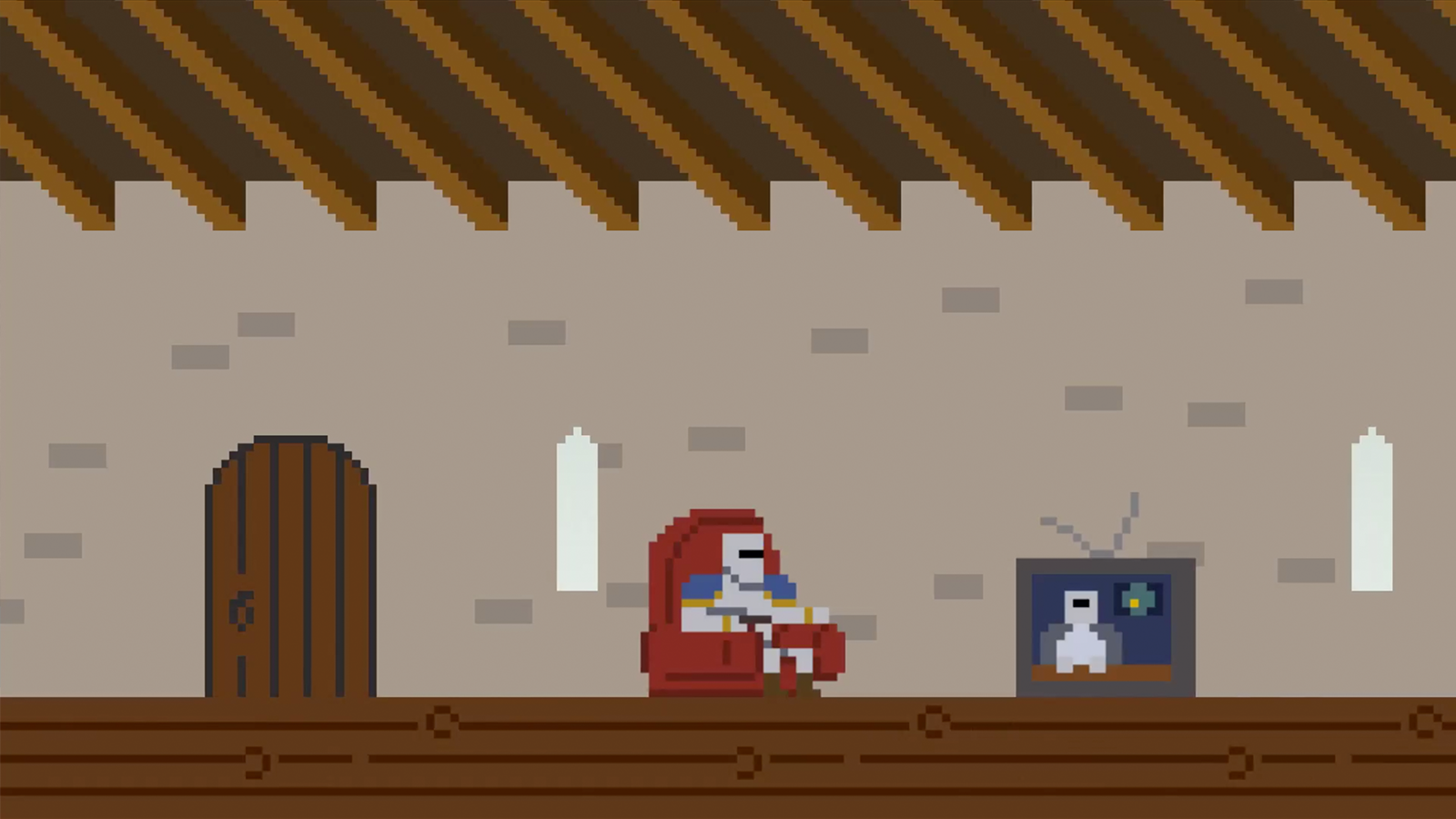 Originally made for Global Game Jam 2015’s theme of “What Do We Do Now?,” Knight Life is a day-in-the-life comedy game prototype about a knight who tries to figure out what to do after they’ve defeated the monster. We imagined what a hero does after they save the day and there’s nothing left for them to do. They probably go home, make a sandwich, vedge out in front of the TV, watch as the days pass by after bringing peace to the realm.

I came back to this prototype a couple months after the game jam, and I was able to implement about a day’s worth of intractable events with the knight, learning how to combine game interactivity with comedic timing.

Collaborators on this prototype include Mason Brown.